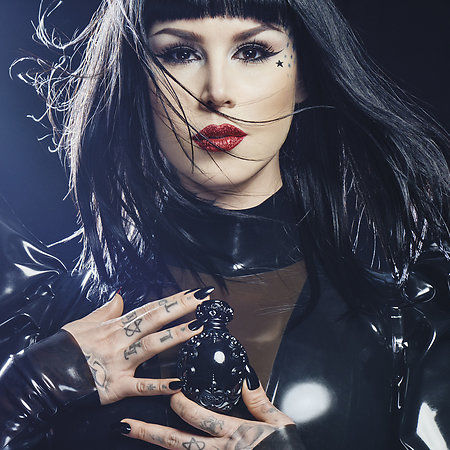 The Sinner perfume's scent is most recognizable for its inclusion of notes of patchouli, wood, and cinnamon, which are balanced out with hints of mandarin, jasmine, vanilla, plum, and orange blossom. With this myriad of notes, the Sinner perfume has an enticing scent that flatters its wearer.

Although the perfume can be worn on its own to achieve the previously described scent that consists of an array of cool spices, it can alternatively be layered with Kat Von D's Saint perfume. In contrast to the Sinner perfume, Saint has key notes of vanilla, musk, and jasmine, which complement it with a sweeter scent.
3.6
Score
Popularity
Activity
Freshness
Attend Future Festival