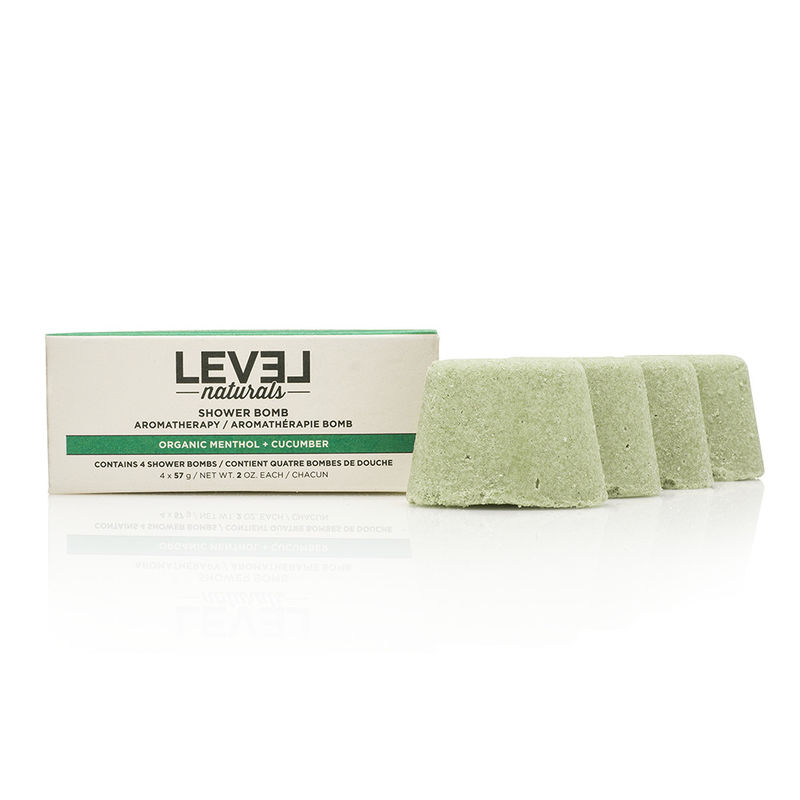 Level Naturals' Shower Bombs Turn the Shower into a Spa

Joey Haar — October 23, 2017 — Fashion
References: levelnaturals
Share on Facebook Share on Twitter Share on LinkedIn Share on Pinterest
Bath bombs have become commonplace, but for those who either don't have the time to commit to a bath or who don't have a bath at all, shower bombs are an excellent alternative. Level Naturals' shower bombs are designed to provide a soothing aromatherapy experience while in the shower, letting men get a spa-like experience even on a tight schedule.

The shower bombs function similarly to bath bombs, but rather than tossing them into stagnant water, consumers leave the shower bombs under the running hot water in the shower. The water and heat dissolve the bomb and evaporate it, creating a rich bouquet of aromas in the confined space of the shower. The relaxing scent varieties (lavender, cucumber, and eucalyptus) all include organic menthol to cool the skin and clear the sinuses.
6.2
Score
Popularity
Activity
Freshness
Jeremy Gutsche Keynote Speaker