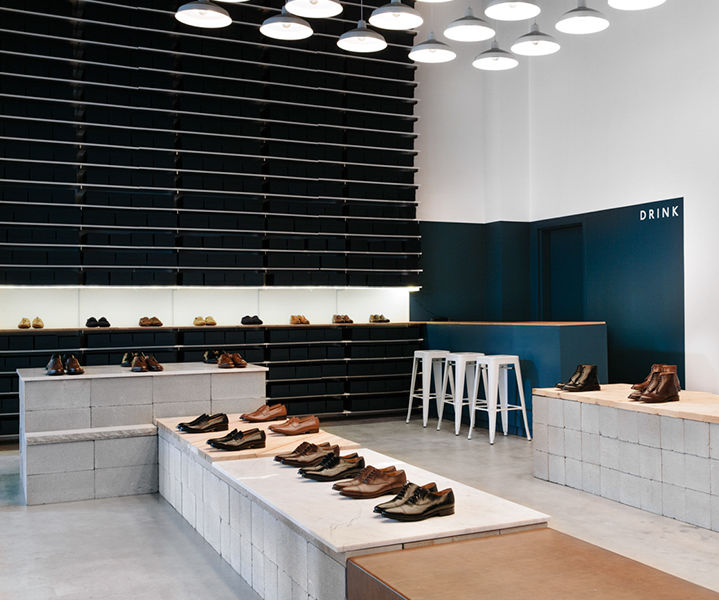 Jana Pijak — March 8, 2016 — Business
References: observer & jackerwin
The Jack Erwin holiday pop-up shop was opened in NYC late last year and featured an elegant array of bespoke shoes for men. The sophisticated footwear label opened its 'Winter Fitting Room' pop-up in Tribeca in late November and had the temporary retail location up and running for a limited time.

Following in the footsteps of a handful of artisanal menswear labels, Jack Erwin opted for a non-traditional pop-up that made shoppers feel exclusive and appreciated. Rather than decorating its shop with traditionally festive decor, the label opted for a stark and elegant layout, setting its temporary studio much like one of its boutiques.

Featuring a myriad of both casual and formal shoes from men, this holiday pop-up targeted urban Millennials who are seeking both style and comfort when making footwear choices.