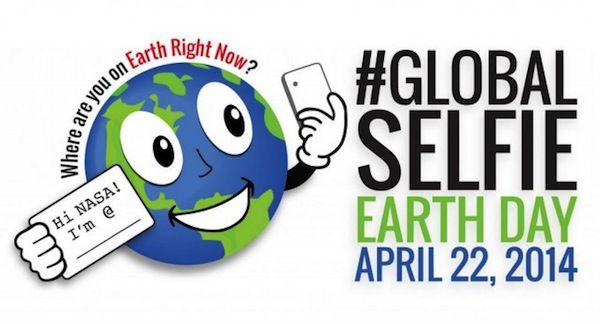 For Earth Day 2014, NASA is Helping the Earth Take a Selfie from Space

NASA has been able to capture whole images of the planet Earth from space, but this project focuses on its many small pieces and the people that inhabit it. This campaign ties in with the 'Earth Right Now' initiative and for it, NASA has made downloadable signs available in multiple languages, where participants can show off where their selfie is being taken from. The final "Earth mosaic" that combines the global selfies from all over the world will be unveiled in May.
5.1
Score
Popularity
Activity
Freshness
View Innovation Webinars