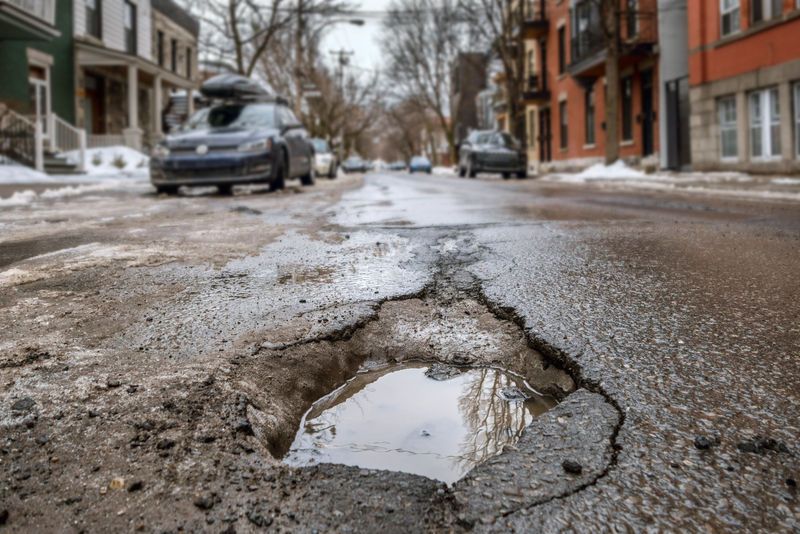 Ellen Smith — May 8, 2017 — Autos
References: engadget
Share on Facebook Share on Twitter Share on LinkedIn Share on Pinterest
Dutch researchers are looking into developing a new self-healing concrete, which also acts as a wireless car charger. After noticing the road-induced anxiety electric car drivers face due to their batteries constantly draining, researchers turned to a new method for charging cars that literally starts from the ground up.

The researchers are proposing to use a self-healing asphalt to tackle the city's decaying infrastructure, while also combating the inconveniences of driving an electric car. Self-healing concrete is a relatively new innovation that brings about endless possibilities for construction and road innovations. The holes in the asphalt are filled with bacteria, instead of stones. These bacteria are activated when damages are detected and generate enough heat to seal the cracks. Researchers believe that with enough heat, the asphalt could also generate electricity, giving electric cars a quick charge while stopped at traffic lights, or intersections.