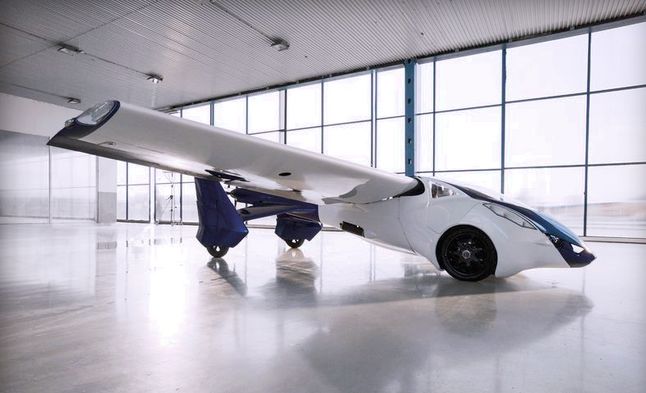 AreoMobil CEO Announces Plans for the Mass Market at SXSW 2015

Meghan Young — March 16, 2015 — Autos
References: aeromobil & theverge
The AutoMobil might not have been put on the market just yet, but at this year's SXSW, CEO Juraj Vaculik announced that soon after it is, a self-flying car will follow hot on its heels. Although that will mean restructuring traffic control in a serious way, this self-flying car can mean many great things for the current infrastructure of bustling cities. Vaculik says, "We need another revolution, we need a revolution in personal transportation."

Although there are many reasons to be skeptical about a self-flying car solution, the AutoMobil is touted as being versatile enough to make a big difference. Set to launch in 2017, the first vehicle will be a two seater and include a parachute. The release will specifically target wealthy super car buyers.
4.1
Score
Popularity
Activity
Freshness