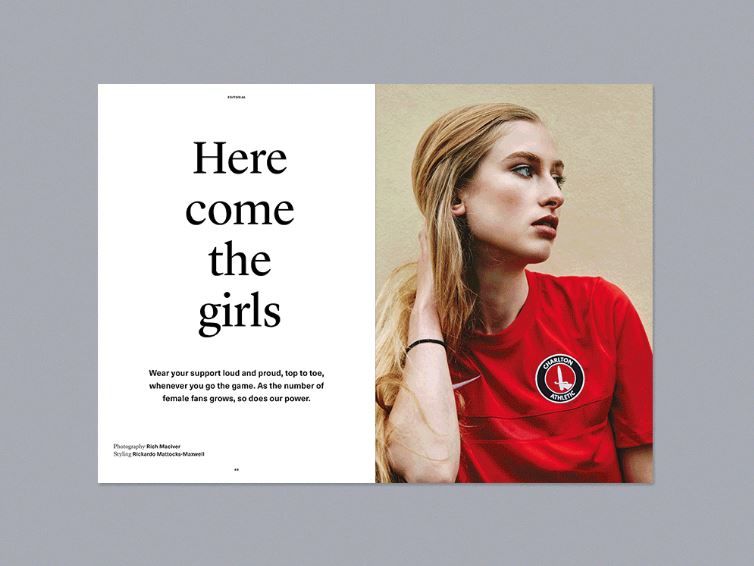 The Season Zine Highlights Soccer from the Perspective of Women

Joey Haar — December 6, 2016 — Lifestyle
References: season-zine & instagram
Share on Facebook Share on Twitter Share on LinkedIn Share on Pinterest
Season zine is a new publication devoted to exposing the opinions, ideas, and styles of some of soccer's most ardent, populous, and overlooked fans: women. The Season zine is written by female soccer fans, for female soccer fans, showing a perspective that is virtually unseen in mainstream soccer coverage.

Season has recently released its second issue, 'Paris.' The zine looks back at the Euro 2016 Paris tournament from the summer. Beyond its extensive level of analysis and comment, the zine is also designed to dispel the commonly exposed image of a sexualized female soccer fan, instead focusing on the style and fashion that actually dominated in Paris (which, after all, is one of the fashion capitals of the world.)
1
Score
Popularity
Activity
Freshness
Attend Future Festival Virtual