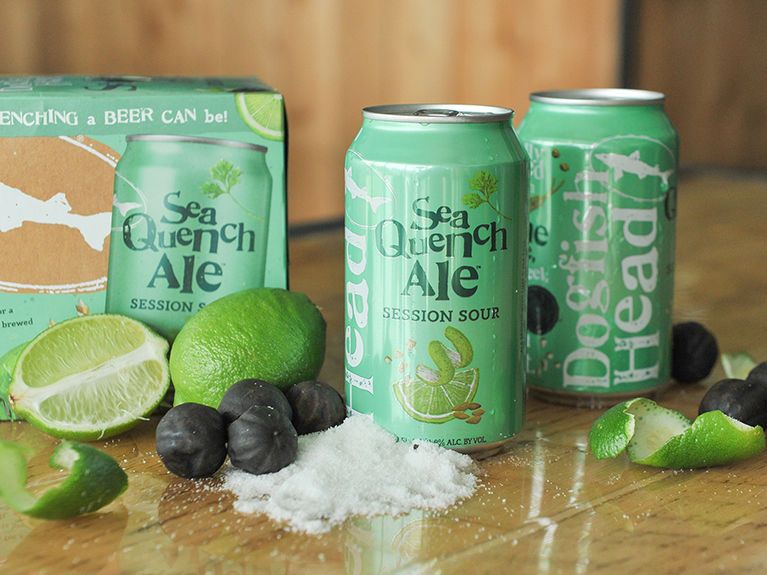 The Dogfish Head Brewery SeaQuench Ale is Tart and Satisfying

The craft beer movement has many consumer seeking out new options to try out that are different from what's being done by the big name brands. The sour ale seen here is an example of what's being done and is positioned as a tasty new option that is also low in calories. Containing just 140 calories and nine grams of carbs, the beer is refreshing and flavorful on the palate.

The Dogfish Head Brewery SeaQuench Ale was explained by Sam Calagione, Founder and CEO of the brewery, when he said, "For SeaQuench Ale, we set out with two goals. First, to make an intensely approachable and flavorful lower calorie, lower carb, true indie craft beer. Second, to objectively design the most thirst-quenching beer Dogfish has ever made as one that active-lifestyle beer fans will enjoy."
1.1
Score
Popularity
Activity
Freshness
Attend Future Festival