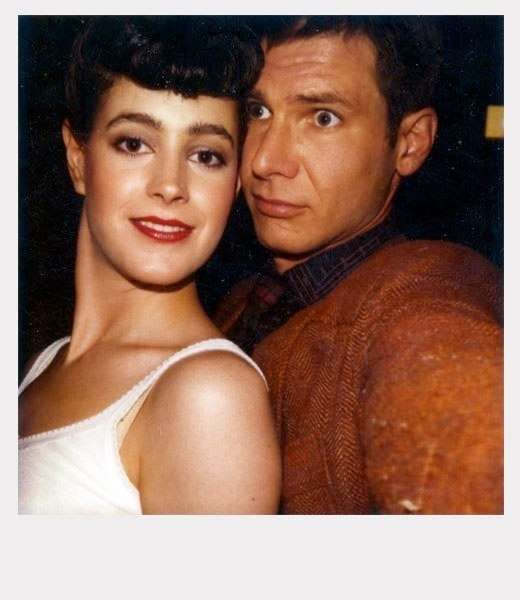 In 1982, when Blade Runner was released, Sean Young was considered one of the hottest movie stars on the planet. Starring opposite Harrison Ford and Rutger Hauer (both featured in the Sean Young Blade Runner Polaroids), the doe-eyed beauty was mesmerizing on screen as Rachael, an experimental machine who believed she was human. Her career never took off like expected, but these pictures capture her at the most successful point in her life. Her natural elegance and sophistication is evident in each shot.

The Sean Young Blade Runner Polaroids are a must-see for self-styled film buff or anyone interested in early 80s style and swagger. The outfits, hair and accessories are all currently being replicated by vintage-chasing hipsters -- the real thing is much more enjoyable.
4.3
Score
Popularity
Activity
Freshness
Get the 2023 Trend Report FREE