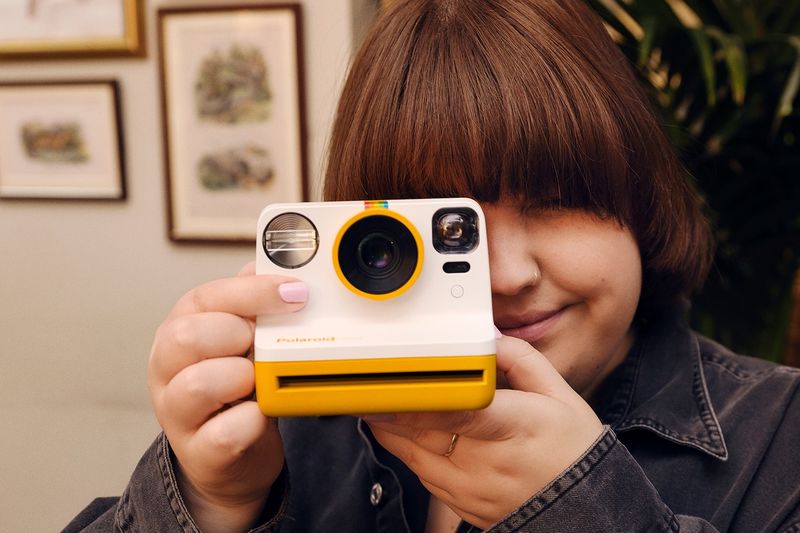 The camera features everything one might expect from Polaroid, including a vintage aesthetic that's seamlessly blended with modern sensibilities. Users have the ability to zoom and focus to ensure they capture the perfect shot. Once captured, users can have the photo printed on the instant Polaroid photo paper. The camera is available for a limited time in five 'Rainbow' colorways and two basic colorways, including red, orange, yellow, green, blue, black and white.