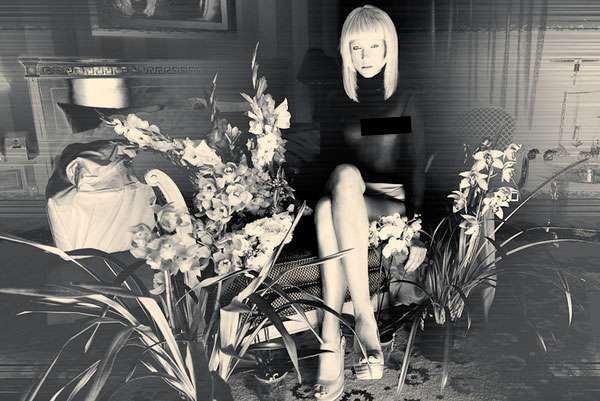 Per Zennstrom's Sea of Orchids Series is Romantically Sensual

Meghan Young — December 16, 2011 — Naughty
References: perzennstrom & fashionserved
Share on Facebook Share on Twitter Share on LinkedIn Share on Pinterest
All the flowers may have gone into hibernation mode due to the cold weather, but that doesn't mean there can't be floral accents in photo shoots such as the Sea of Orchids one. Romantically sensual, the flowers in this editorial add to the risque feel of the snapshots.

Lensed by Per Zennström, a photographer based in Berlin, Germany, for Quality Magazine, the Sea of Orchids photo series stars model Joelle Pforr. It was shot at the shot at the Ritz Carlton in Berlin. Delicately decadent, it is almost as though Pforr was waiting for her forbidden lover to appear, but instead he sent a bouquet of flowers as an apology for his absence. This narrative enriches the shoot almost as much as the rich colors used throughout.
3
Score
Popularity
Activity
Freshness
Get Better and Faster