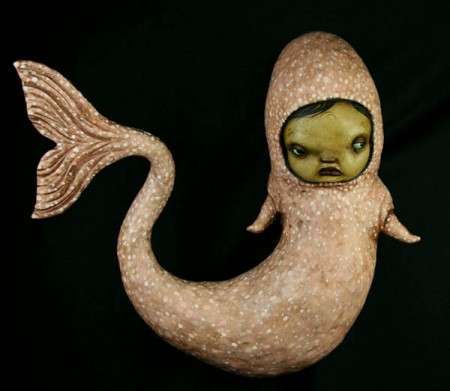 Scott Radke has created five different sea monkeys for sale. Each has its own minor differences, as you’ll see in the gallery above.

Implications - Though technology has changed the entire concept of playtime for children, the toys of the past still hold a place in pop culture. Things like LEGO, Rubik's Cubes and Sea Monkeys refuse to die out in the digital age, and have instead opted for alterations to products that make them more suited to today's youth. Ultimately, any company can have staying power as long as they're open to change.
0.6
Score
Popularity
Activity
Freshness