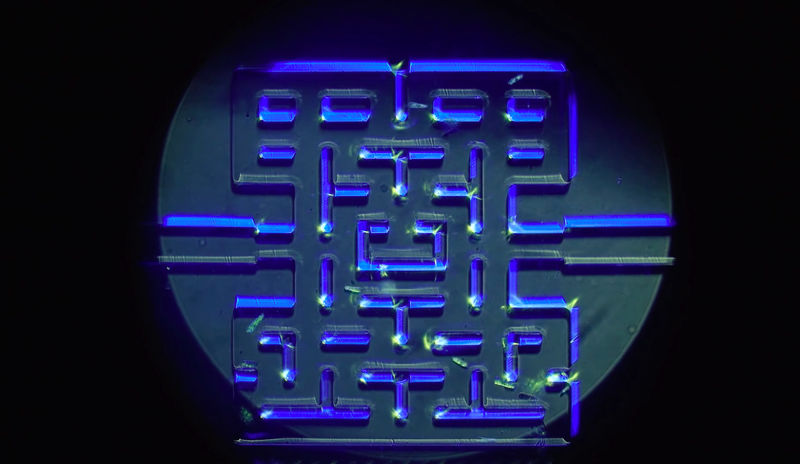 The minuscule maze measures in at just one-millimeter wide, with researchers needing a powerful microscope to see what's happening in the scientific game. Instead of the classic arcade characters, the researchers used single-celled organisms that go through the boundaries. The damaging characters to watch out for are represented by multi-celled organisms, who have the power to destroy their smaller counterparts.

Though the experiment was modeled after Pac-Man, the researchers don't actually have any control in the movements of the minuscule creatures, using the project to study the different behaviors of the organisms within the maze. With this, scientists are able to better understand how the subjects act in a setting that's completely unnatural to them.
3.6
Score
Popularity
Activity
Freshness
Get the 2021 Trend Report FREE