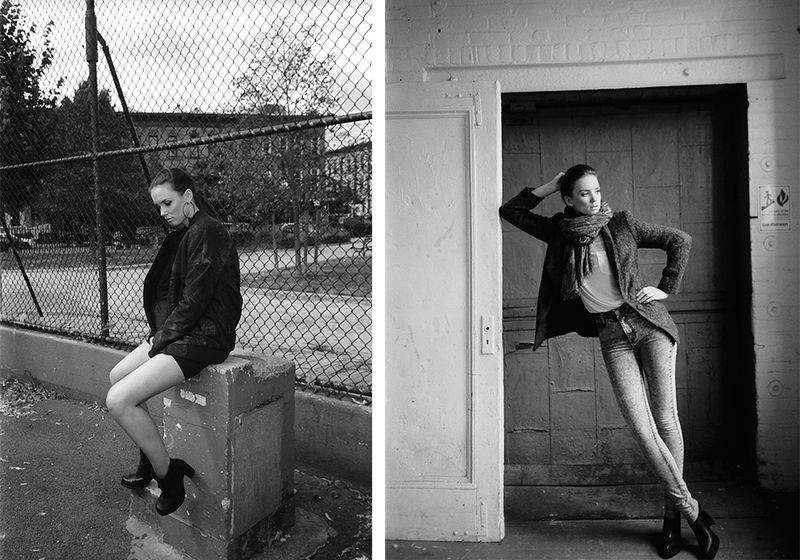 Meghan Young — October 20, 2014 — Fashion
References: carlandebba
The Scandinavian fashion scene is full of modern styles that Americans would love. Yet many designers remain under the radar for the simple fact that they doesn't sell their clothes in the United States or anywhere else mainstream, for that matter. Carl & Ebba hopes to change that. It is an online retailer that specializes in bringing attention to established and emerging Scandinavian fashion designers.

As written of its mission statement, Carl & Ebba asserts, "Each item we sell is carefully selected with the Swedish mindset of lagom, meaning 'just enough.' The lagom ideology allows for design that does not dictate style, instead invites the wearer to decide who she is and who she wants to be." It is this Scandinavian fashion individualism many will be drawn to.
5.2
Score
Popularity
Activity
Freshness