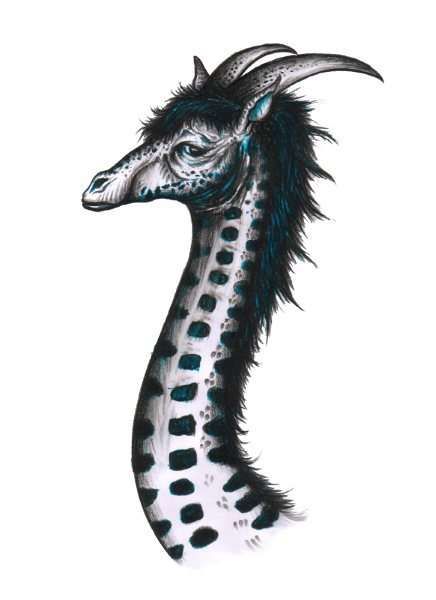 This Gilberto G. Sanchez Reyes Series is Strange and Quirky

Throughout the series, Reyes portrays animal boasting features from different species. For instance, in one frame, the artist depicts a giraffe with goat-like horns. These are not merely tacked on either; Reyes draws the horns in such a way that they look like a natural part of the creature.

Other illustrations depict animals as they are in reality, but with subtle, off-kilter touches. In one illustration, the viewer encounters a long-necked bird whose expression suggests that it is bored to death. Another depicts a sad looking horse that reminds one faintly of Eeyore from Winnie the Poo. Still, other drawings do not depict portray animals at all, but strange monsters that are solely the product of Reyes's imagination.