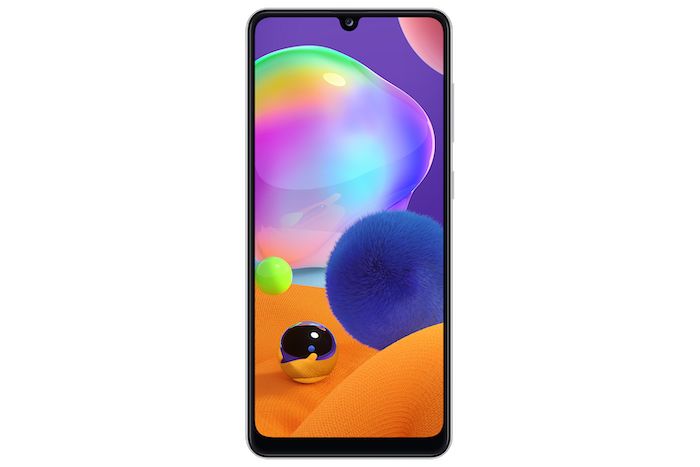 The Samsung Galaxy A31 Has an Octa-Core Processor and More

Michael Hemsworth — March 25, 2020 — Tech
References: samsungmobilepress & geeky-gadgets
The Samsung Galaxy A31 smartphone has been unveiled as a new mid-range device that will deliver robust performance in an elegantly designed body. The smartphone features a 6.4-inch display that boasts Full HD+ resolution, while the unit is powered by an octa-core processor to keep users supported when multitasking on the device. The smartphone comes with either 4GB or 6GB of RAM as well as 64GB or 128GB of storage, which can be further increased thanks to a microSD card slot that supported a 512GB card.

The Samsung Galaxy A31 smartphone is packed with a 5,000mAh battery pack that supports 15W fast charging and is finished with a quad-camera system on the rear with 48MP, Ultrawide 8MP, 5MP Depth and 5MP Macro lenses.
4.1
Score
Popularity
Activity
Freshness