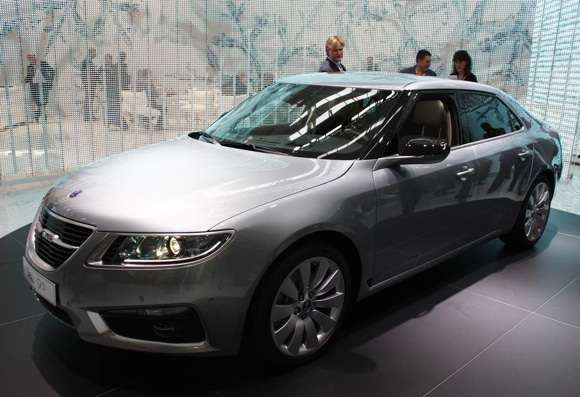 Robyn Currie — September 22, 2009 — Autos
References: saab & luxist
For twenty long years Saab has been a part of the General Motors family, now at long last it is free. Unveiling its first new car since being bought by Koenigsegg, the Saab 9-5 has brought back what the Swedish car line used to do: make great cars.

The Saab 9-5 not only looks redesigned and all shiny and new, but it has got some retooling under the hood. According to Luxist.com, it's “turbocharged engines include a 220-horsepower 2-liter four and a 160hp diesel, available with Saab’s proprietary XWD torque-shifting four-wheel-drive system.”

That and the Saab 9-5 five is made by Swedes and anything made by Swedes has got to be good. Except for some of that IKEA stuff, we won’t go there right now.
3.3
Score
Popularity
Activity
Freshness