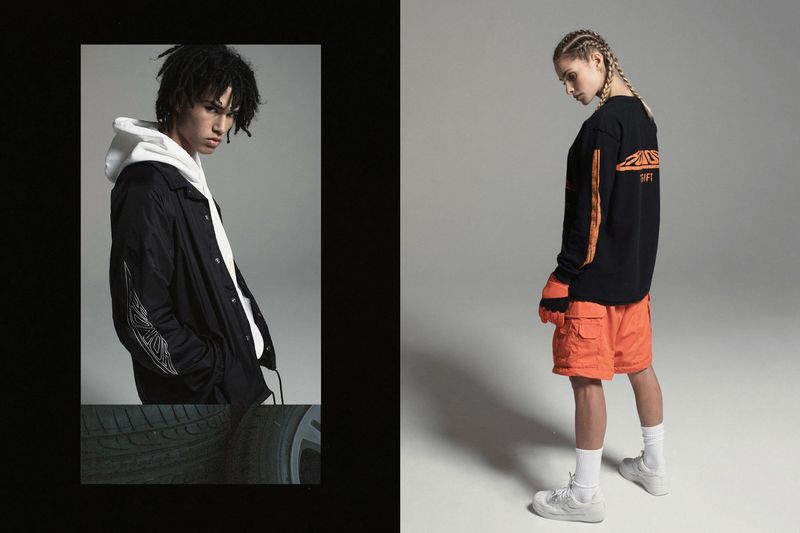 In response, the collection has been rereleased to the public, enabling fans who missed out on the coveted pieces the first time around to get their hands on their favorites. The collection has an athleisure style that heavily draws from the 1990s -- making for highly wearable pieces that can be worn on their own, or layered for different looks.

An expansive lookbook was released to promote the series, called 'Collection 001,' which shows how versatile the pieces are, and encourages both women and men to wear them.
4.6
Score
Popularity
Activity
Freshness
Get Trend Hunter Dashboard