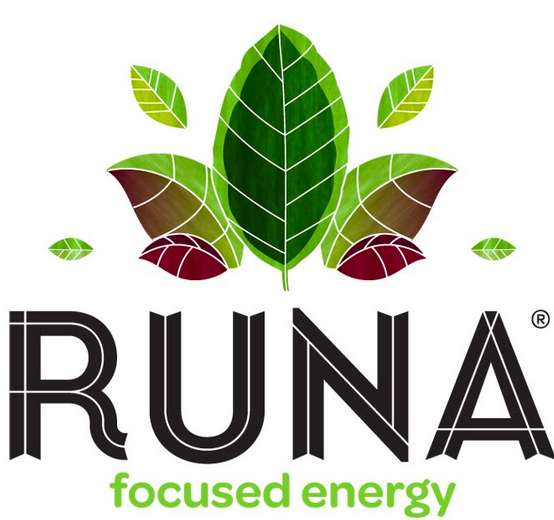 Purchasing all of their tea from the Napo Runa Artisan Association of guayusa farmers in Napo, Ecuador ensures transparency in manufacturing as well as allowing for fair trade practices that promote the social and economical integrity of the community.

As well as providing a viable employment opportunity for indigenous farmers, the company also donates a 15 per cent social premium to the Producer Executive Body in Ecuador that funds a savings account to be used for community development projects.