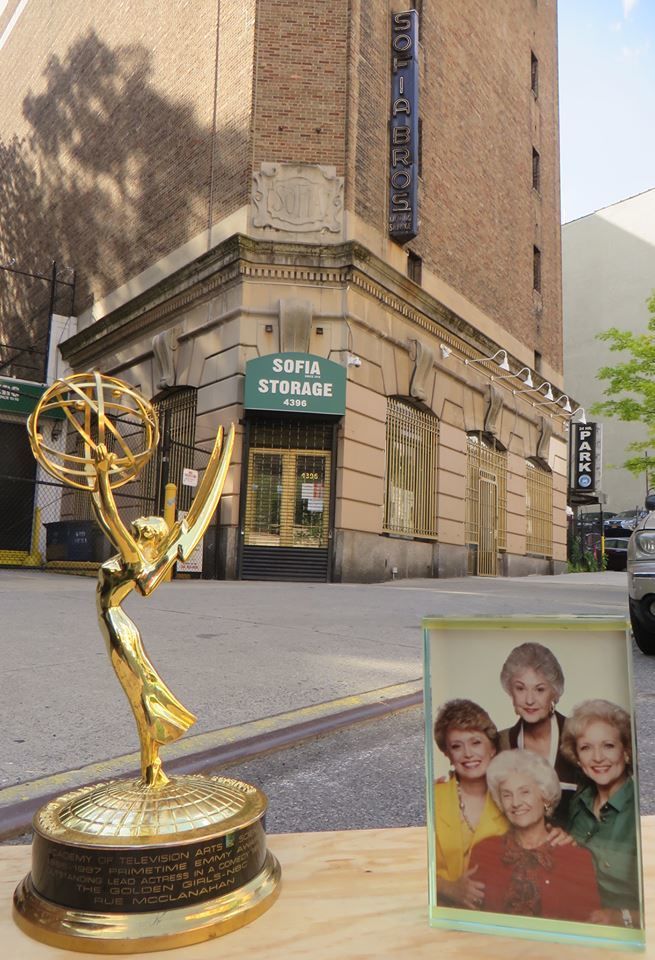 Rue La Rue Cafe is a Golden Girls-themed cafe located in Manhattan’s Washington Heights neighborhood. While the restaurant has yet to officially open, the owners have been teasing fans with images of golden mica chip flooring, Blanche-embossed coffee cups and multiple different kinds of cheesecake. In addition of the obligatory desserts, the cafe will also serve soups, salads, wraps and wine -- each of which boasts a humorous Golden Girls-inspired name.

With many millennials and other consumers embarrassing the nostalgia of their younger years, this Golden Girls-themed cafe is sure to cater to fans of the hit television series.
3
Score
Popularity
Activity
Freshness
Get Trend Hunter Dashboard