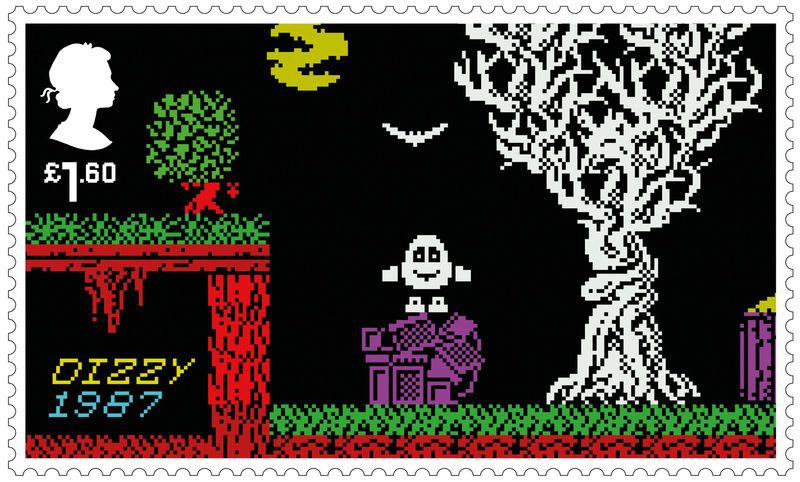 The New Royal Mail Stamps are Informed by a Nostalgic Theme

Kalina Nedelcheva — January 16, 2020 — Art & Design
References: royalmail & dezeen
Share on Facebook Share on Twitter Share on LinkedIn Share on Pinterest
A new collection of Royal Mail stamps has been launched and the design proves to be rather unconventional, celebrating deep-seated nostalgia and pop culture. This new endeavor by the British postal service is intended to pay homage to the undoubted progression of "British games design and technology."

The latest Royal Mail stamps come in a set of 12. Their aesthetic is playfully pixelated as their design depicts nine classic British video games, starting from the early 1980s and moving through the 90s. The illustrations depict games such as Tomb Raider, Worms, Elite, Micro Machines, and Wipeout. Each game has one dedicated Royal Mail stamp design, outside Lara Croft who has four.

This initative proves to be playful and of the interest of collectors.