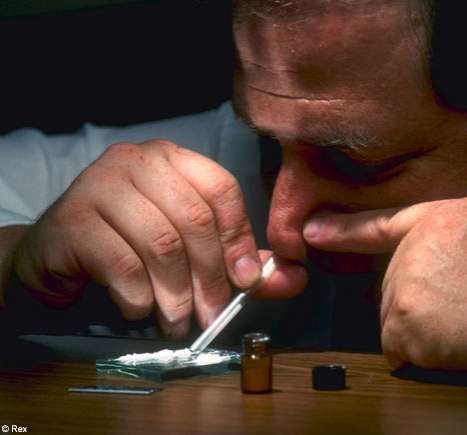 As you might expect, Route 36 often changes addresses because of the controversial nature of their main product. In fact, the lounge moves so much that there are confusing reports about how many cocaine bars are actually in La Paz. Presently, the clientele of Route 36 is mostly backpackers.

Implications - Cocaine is a drug that despite its internationally illegal status, holds a great deal of cultural significance and stands the test of time as hip and trendy. Media outlets, artists, filmmakers and even advertisers play up the consumption of this drug in both positive and negative ways because the culture associated with cocaine consumption fascinates the public.
6.6
Score
Popularity
Activity
Freshness
View Innovation Webinars

Tourism is the New Cocaine for Sierra Nevada Villagers

Drugged Money
US Bills Have The Most Cocaine