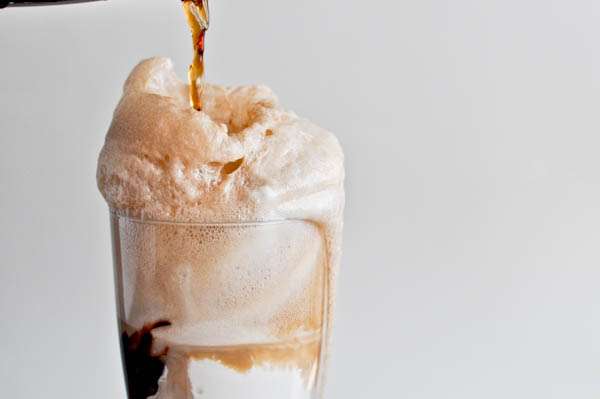 Jaime Neely — June 21, 2011 — Lifestyle
References: howsweeteats
'How Sweet It Is' is a food blog to which bakers flock for revolutionary recipes such as its Hit Fudge Root Beer Float Cupcake recipe. Not only is the recipe's name a mouthful, but so is its out-of-this-world flavor. The Hot Fudge Root Beer Float Cupcake recipe combines the cold, bubbly taste of the retro beverage with the irresistible taste of chocolate.

The distinct root beer flavor featured in these tasty little treats comes from root beer concentrate that is used in the cupcake and the complementary root beer frosting recipe also posted on the site. The final product requires some time spent in the kitchen, but once you will browse through the photos of the finished treat, you will be willing to spend as long as it takes to bake this unconventional cupcake!
4.1
Score
Popularity
Activity
Freshness