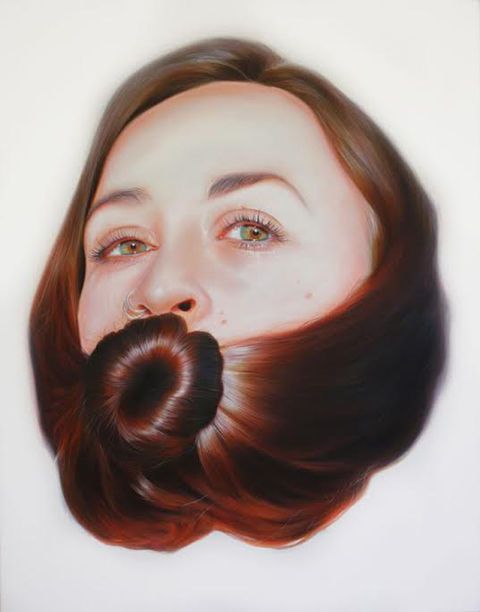 Focusing on "human condition, particularly with how living in such a large and historied world affects our identities," Roos van der Vliet depicts poignant paintings that are eye-catching, whimsical and expressive all at once.

Based in Arhem, Netherlands, the painter is a graduate from the ArtEZ Institute of the Arts and aims to capture unique elements in her work, ones she believes represent the subtle differences that make individuals unique from anyone else. Though boasting a similar aesthetic throughout, the images in this series reveal hidden differences when closely examined.
0.8
Score
Popularity
Activity
Freshness
Attend Future Festival