Entertaining Board Game Cafes
Next
Set of
Related
Ideas 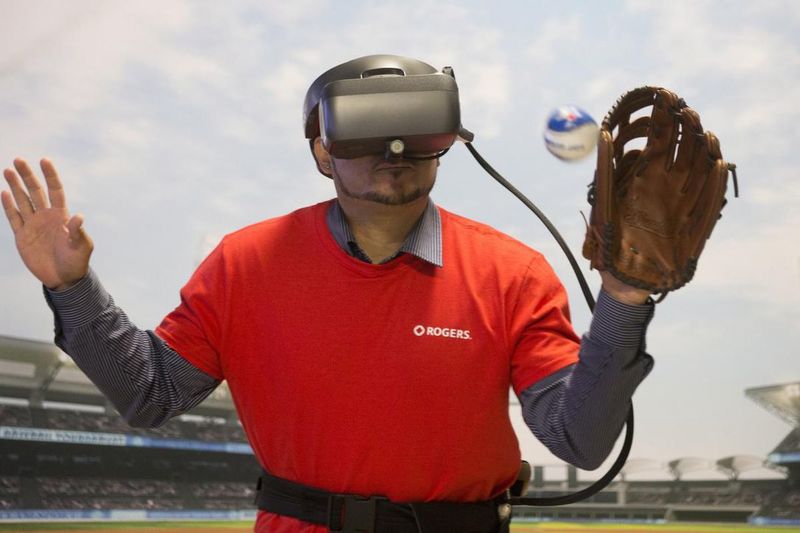 Rogers Centre stadium is one of Toronto's most popular venues, hosting the Blue Jays and some of the largest and most impressive concerts. In order to enhance these experiences and more for attendees, the Rogers Centre is partnering with Ericsson, a Swedish hardware maker, to see how 5G technology would benefit it.

In addition to making personal device networks within the stadium faster, the implementation of 5G technology would quicken the responsiveness of "applications that require quick responsiveness, including driverless cars and VR," according to The Star.