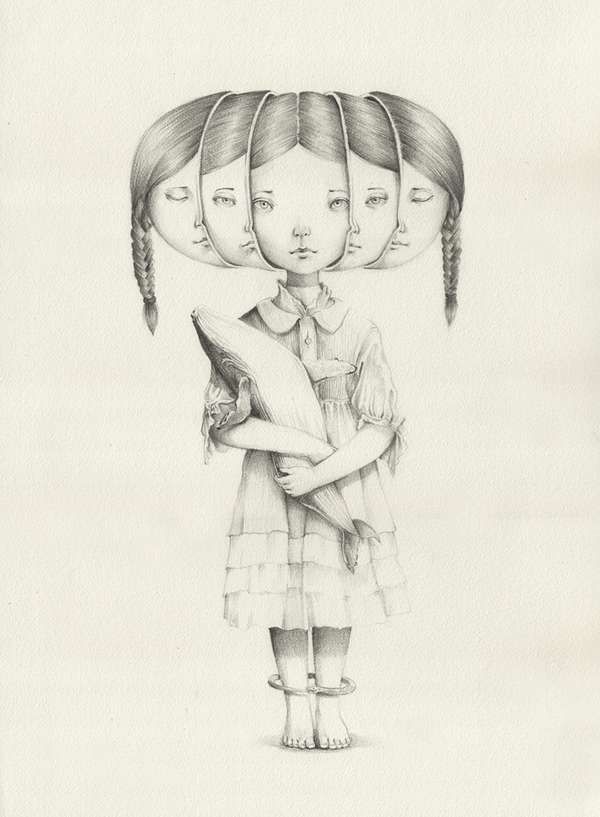 This Roby Dwi Antono Series is Surreal and Strange

In this series, titled 'IMAJINASI,' Antono has drawn a slew of strange and surreal characters. Their most striking feature is their over-sized heads. From fairy-like creatures to rabbit-reminiscent animals, Antono demonstrates a keen talent for the bizarre. This is not to say his work is difficult to look at though. Quite the opposite, each quirk and eccentricity draws one closer into the picture and compels one to scroll through the frames.

Whatever one's taste, it will be difficult to find these pieces from Roby Dwi Antono boring or plain.
4.5
Score
Popularity
Activity
Freshness
Get Trend Hunter Dashboard

Nailed Neckwear
The Twentyten Launches a Line That is Bad to the Bone, Yet Sophisticated