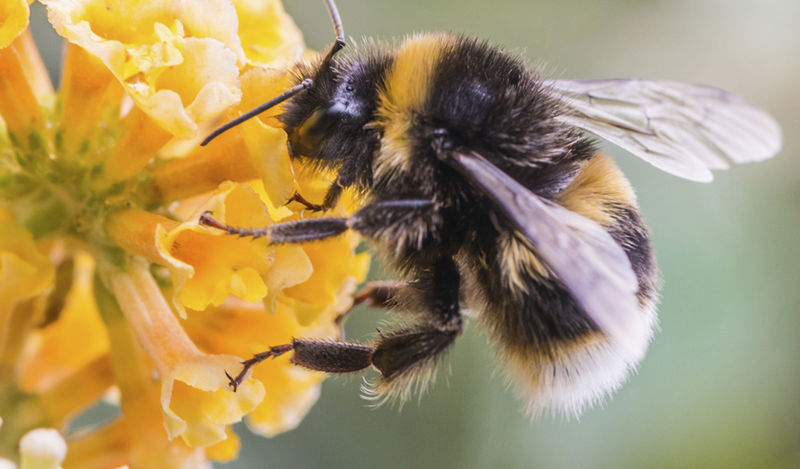 Alyson Wyers — January 6, 2017 — Eco
References: springwise
Share on Facebook Share on Twitter Share on LinkedIn Share on Pinterest
The decline of honey bee populations is a major concern, given how vital they are to food security globally -- which is where this breakthrough robotic bee comes in. Developed after four years by the Warsaw University of Technology in Poland, the B-Droid is a flying robot that supports honey bees by pollinating flowers and crops.

The first automated pollination system has a camera onboard and a computer externally it uses to plan a flight path as it pollinates. The robotic bee was created to relieve stress on natural bees by a team scientists from a number of different academic backgrounds, including aeronautical engineering, electronics, mechanics and robotics. Led by Dr Rafal Dalewski, the team began working on a bee on wheels, which evolved into a pollinating drone.
6.4
Score
Popularity
Activity
Freshness
Access Advisory Services