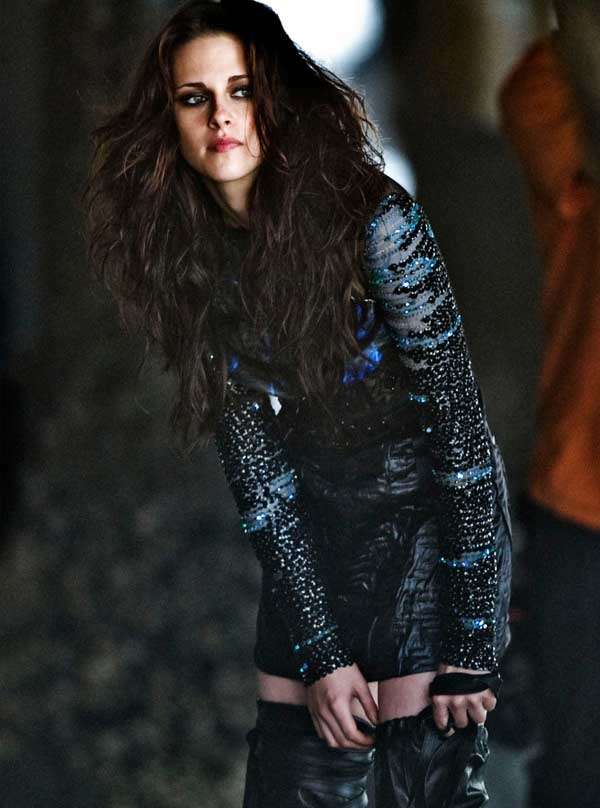 At first glance it looks as though the teen sensation is wearing thigh high boots, but Kristen Stewart is actually wearing above-the-knee, footless leather gaiters by Rodarte.

Robert Pattinson, eat your heart out!

Implications - Celebrity style has certainly become widely embraced by society in recent years, as there is an increasing fascination with the world of the rich and famous. All businesses should consider paying attention to popular figures in celebrity society because there undoubtedly exists a market for products that mimic famous styles and designs.
6.6
Score
Popularity
Activity
Freshness
Access Advisory Services