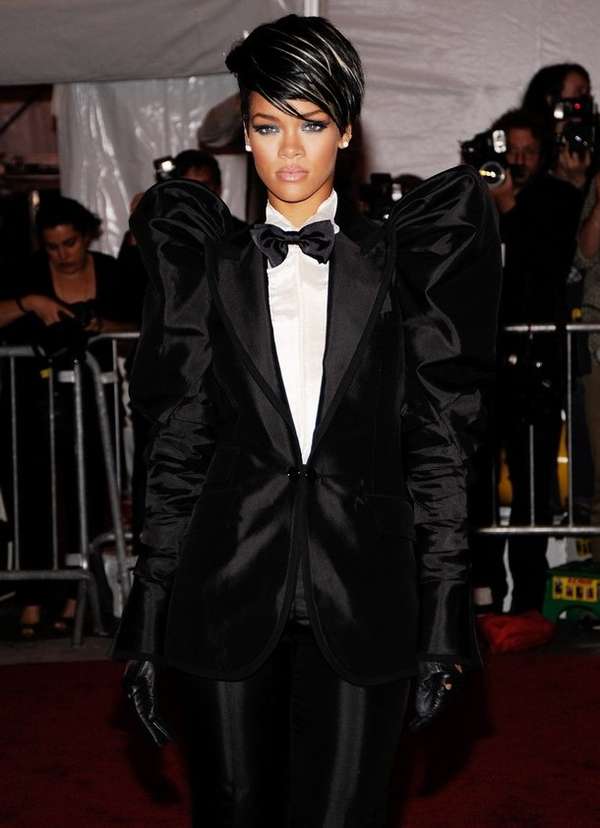 Rihanna at 2009 Costume Institute Gala at the Met in NYC

While other starlets wore feminine dresses and gowns, Rihanna showed that she's in control, in style. Rihanna's Dolce & Gabbana suit had cropped pants and the big puff sleeves that they introduced in their recent ad campaign.

Implications - Youth consumers do not identify with the gender roles that have been handed down from their parents' generation. Increasingly men's fashion is being influenced by women's and vice versa. Companies should take into account this shift in how gender is perceived when pitching a product or service to this demographic.
4.9
Score
Popularity
Activity
Freshness
Attend Future Festival