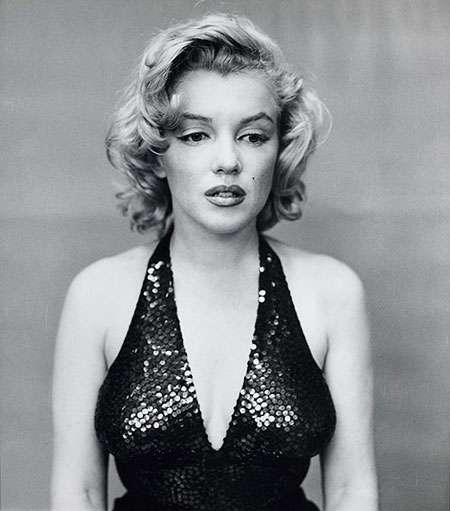 The massive photo collection is a chronological account of the life experiences that Richard Avedon embarked on. From post-World War 2 to American counterculture in the 60s and 70s and many photos of the U.S.' most influential people, this exhibit is a beautiful account of a full and rewarding existence.

Some of the famous faces Richard Avedon has captured include Marilyn Monroe, Bob Dylan, Andy Warhol (torso only), and even a certain former Illinois senator.

Richard Avedon’s pictures are worth much more than a thousand words. When consulted to describe some of his pieces, you will find your dictionary and thesaurus useless. So go put some flowers in your hair, eat some Rice-a-Roni and check out Avedon’s work while it is in the States.
3.3
Score
Popularity
Activity
Freshness
View Innovation Webinars