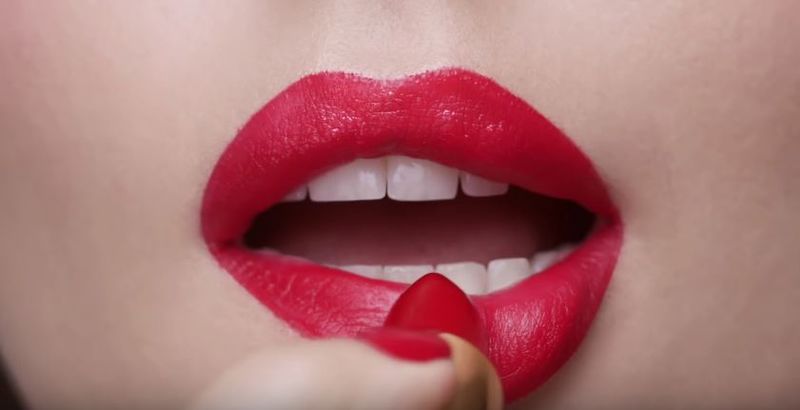 This Revlon Campaign Allowed Moviegoers to Win Makeup with Timeplay

The Revlon campaign ran in 28 different cinemas throughout Canada, all of which were located in Montreal, Vancouver and Toronto. To win, those wishing to participate needed to have the Timeplay app downloaded and then needed to get the top score in the brand's romance-themed trivia game. To encourage more participation from its female consumers, the brand timed the activation to run before '50 Shades of Grey' and 'The Second Best Exotic Marigold Hotel.'

Once winners were confirmed, a voucher for the free lipstick was sent to them through the app, which could be used on the website. In addition, those placing second and third also received a coupon for Revlon's products.
5.3
Score
Popularity
Activity
Freshness
Jeremy Gutsche Keynote Speaker