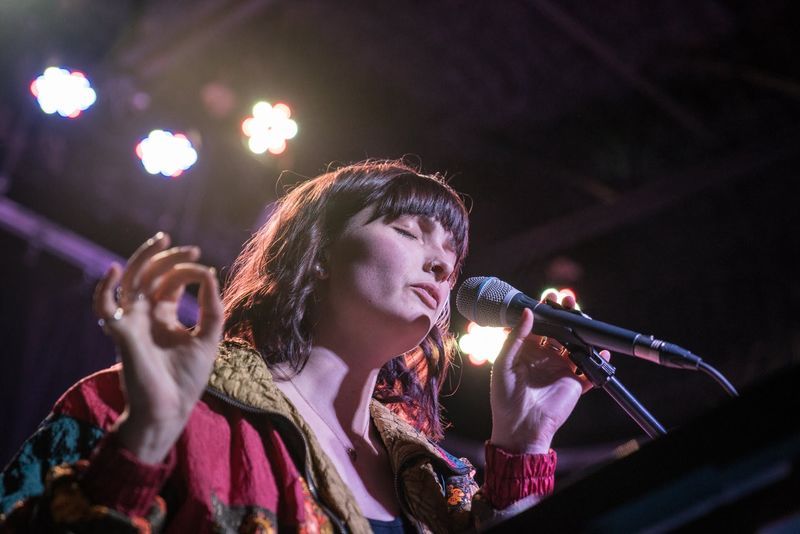 Amelia Roblin — May 21, 2018 — Pop Culture
References: cubsrefrain
Share on Facebook Share on Twitter Share on LinkedIn Share on Pinterest
The resurgence of 1980s culture and entertainment has been noticeable across the television and fashion industries, and one retro band is putting a unique spin on the trend. The niche resurgence of 80s synthpop particularly has inspired Cubs Refrain's latest album, which emulates the traditional rock band setup with the use of analog synthesizers. The mainstream counterpart of this independent duo is probably making EDM instead.

What's innovative about Cubs Refrain's approach to making music is the way that they've handpicked sounds, styles, instruments and production practices from nearly 40 years of commercial music, leading the two engineer band members to DIY methods for recording, mixing and producing their tracks. And if you'd like to hear what this retro band has to offer, you have two very divergent options: stream them on Spotify, or purchase their concept album on vinyl –– the only physical release of 'Tell Me You Love Me.'
5.2
Score
Popularity
Activity
Freshness
Get the 2021 Trend Report FREE