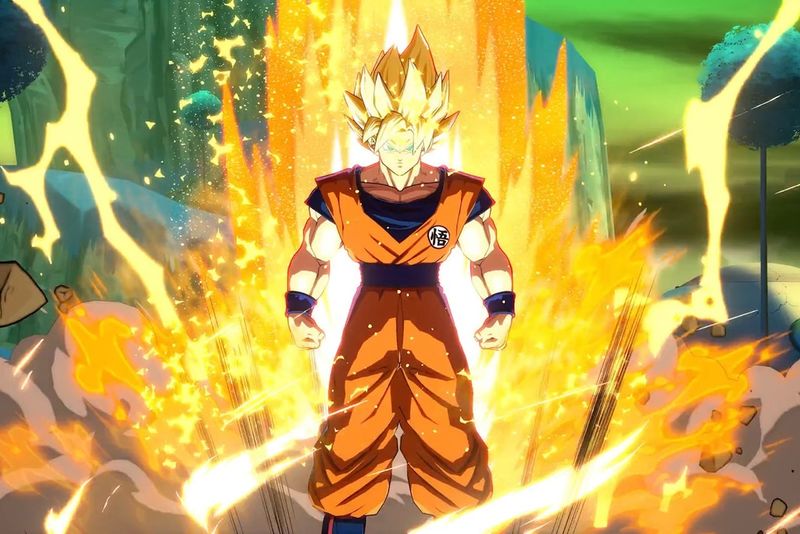 Ellen Smith — December 27, 2017 — Fashion
References: adidas & hypebeast
Share on Facebook Share on Twitter Share on LinkedIn Share on Pinterest
The retro anime kids television series, Dragon Ball Z, has had an iconic year after releasing capsule collections with both Dickies and Bape. More recently, the anime show has announced a partnership with the sportswear brand adidas, in a collaboration that fuses nostalgia with lifestyle design.

What makes this collection even more special than past revivals, is the announcement of seven new pairs of sneakers, to represent the seven different Dragon Balls from the show. The announcement of the collaboration was made through twitter, and though details are scarce, the brand announced that consumers can expect to see these stylish sneakers sometime in Fall 2018.

This collaboration serves as one of the many examples of retro kids' series undergoing a modern clothing-based revival.
6.2
Score
Popularity
Activity
Freshness
Get Trend Hunter Dashboard