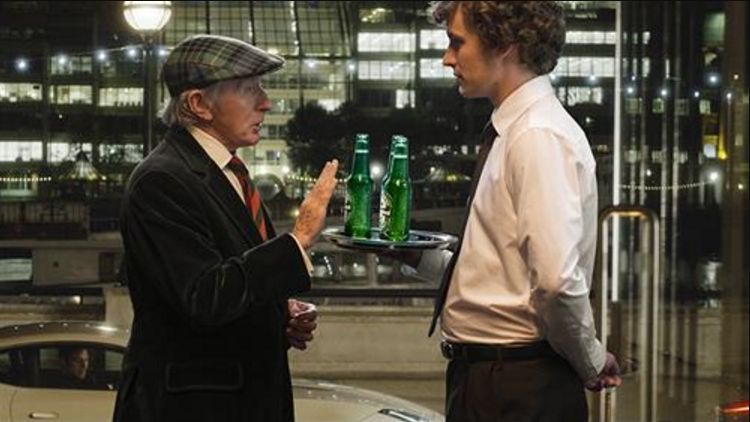 Heineken is Getting to the Bottom of Drinking & Driving

Katherine Pendrill — September 7, 2017 — Lifestyle
References: vimeo & theheinekencompany
Share on Facebook Share on Twitter Share on LinkedIn Share on Pinterest
While drinking and driving has been a pressing issue for many years now, Heineken has been taking steps to get to the bottom of the issue once and for all. After commissioning a global study aimed at better understanding the behavioral triggers that cause people to get behind the wheel after a night of drinking, the beer brand is launching a targeted campaign that will hopefully change consumer behavior for the better.

Heineken's new push for responsible alcohol consumption is based on a number of key findings from its global study, including the fact that drivers largely set out with good intentions, but that societal norms and social pressures often override good intentions and influence the decision-making process. As a result, Heineken’s ongoing Formula 1 ‘When You Drive, Never Drink’ program will include a series of "targeted campaigns designed to 'nudge' consumers to behave differently and tackle the driving under the influence issue." These effort build on the brand's long-standing commitment to responsible alcohol consumption and previous campaigns created as part of the Enjoy Heineken Responsibly platform.
4.3
Score
Popularity
Activity
Freshness
Access Advisory Services