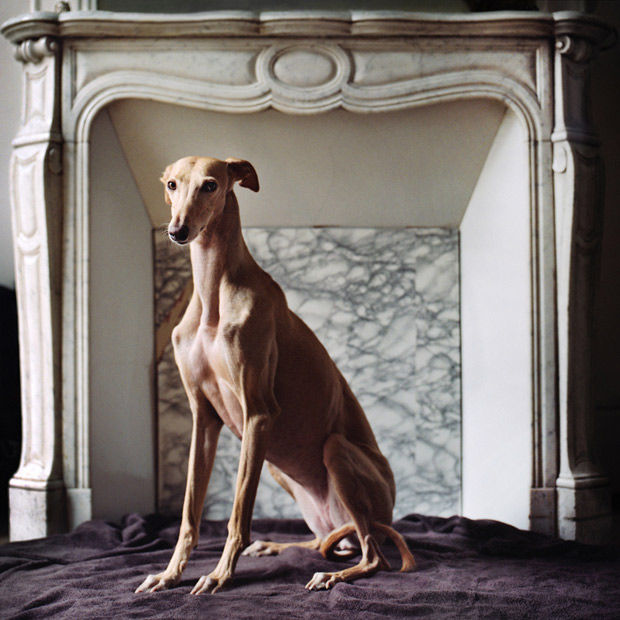 In Spain, and surrounding areas in southern Europe, the Iberian greyhound is a prized hunting dog. However, when hunting season is brought to an end, the dogs that under-perform or are no longer needed suffer immense abuse or abandonment at the hand of their owners.

De Lattre photographed dogs that have been adopted or rescued by advocacy groups, choosing to focus on the happy ending of this heartbreaking tale. Though some dogs were fearful at first, once they became comfortable it was a pleasant experience to shoot, with de Lattre commenting that "they are not at all intimidated by the camera, they show no artifices." The result is a series that reveals the kind, gentle nature of these beautiful creatures.
4.7
Score
Popularity
Activity
Freshness
Get Better and Faster