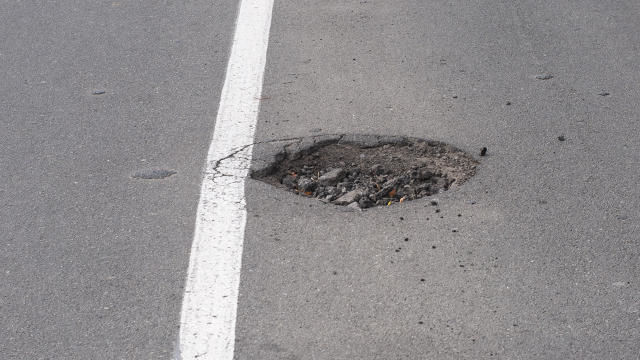 These Autonomous Repair Drones are Designed to Fix City Roads

Katherine Pendrill — November 4, 2015 — Tech
References: citylab & fastcoexist
Share on Facebook Share on Twitter Share on LinkedIn Share on Pinterest
A team of researchers from the University of Leeds are working on a fleet of autonomous repair drones that would be able to fix potholes around the city. For many urban residents, encountering a pothole is a daily occurrence. These drones could solve the issue of potholes without the need to hire more municipal workers.

University professor Phil Purnell explains that the automated repair drones are part of an effort to "make Leeds the first city in the world to have zero disruption from street works." The idea is to design a fleet of automated devices that would be able to spot problems throughout the city and repair them immediately. The researchers plan to create three different kinds of drones, each of which will carry out a different task. The 'Perch and Repair' robots will repair above-ground infrastructure, while the 'Perceive and Patch' robots will take care of potholes. Lastly, the 'Fire and Forget' robots will carry out duties such as metering, reporting and performing regular inspections.

The project could help cities maintain their current infrastructure and save money on construction crews at the same time.
6.2
Score
Popularity
Activity
Freshness
Get the 2021 Trend Report FREE