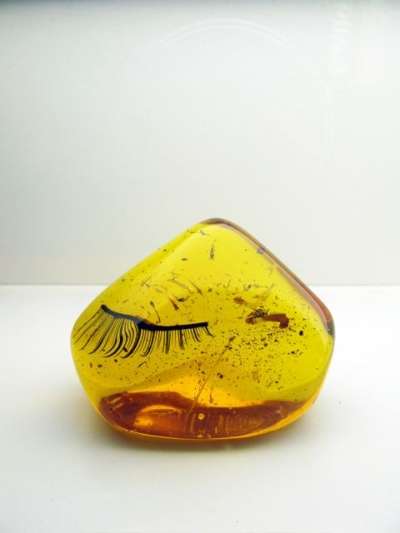 ‘Relics’ is currently being shown at the Pulse Contemporary Art Fair.

As Glue Society founder Gary Freedman tells Creativity Online, “In some respects it’s along a similar theme. Symbolic of that slightly fake culture we’re around--those man-made things will be the things that endure and could be interpreted differently in millions of years to come.”
1.1
Score
Popularity
Activity
Freshness
View Innovation Webinars

46 Outstanding Eyelashes
From Lace to LED, the Extravagance of Lush Lashes is Everywhere