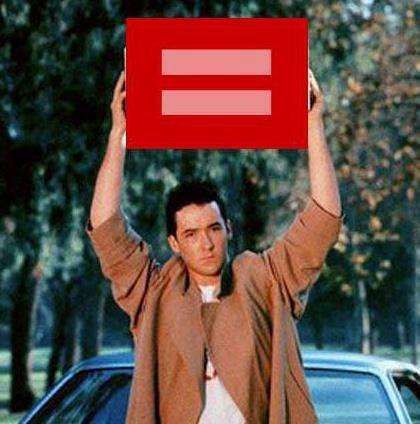 Regardless of which side of the debate you're on, a quick look at your Facebook page will undoubtedly result in many instances of the Red Equality images showing up on your news feed. In an effort to keep things fresh and varied, many clever and pop culture-enthused folks have made their own variants on the Red Equality images, some of which are incredibly fun, clever and self-aware. From depicting Bert and Ernie, to the bloody elevator from Stanley Kubrick's 'The Shining,' to the Beatles crossing a red Abbey Road to Super Mario and Luigi jumping around a red quality image, there's many creative people in support of gay marriage.

Some of the best Red Equality images are being collected by a Tumblr blog called 'The Day The Net Went Red For Love.'
6
Score
Popularity
Activity
Freshness
Access Advisory Services