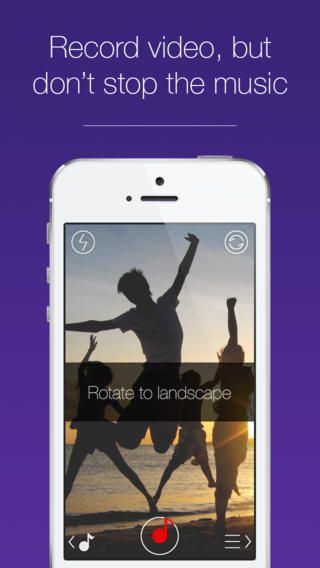 The JamCam app is Vine-like in that lets you record 15-second videos, using the music in your phone's iTunes library as the soundtrack. The app also lets you skip ahead to a certain point in a song, which helps to set videos to a favourite verse or an epic guitar solo in the middle of a song.

After recording, JamCam clips can be shared to Facebook, Instagram and Twitter, but there’s also an ever-growing community of jammers to interact with in-app. Users can vote up other videos, or be directed to YouTube or iTunes to purchase songs, without even having to leave the app to find out what that song is.
4.5
Score
Popularity
Activity
Freshness
Get Trend Hunter Dashboard