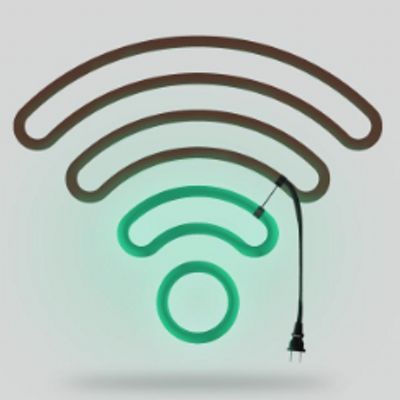 The initiative wants young people to go offline and explore the great outdoors, from national parks to historical sites. The Canada-wide campaign offers outside challenges, plus asks participants to share their accomplishments for prizes.

The TV show also advocates for exploration as an adventure series following eight "self-proclaimed technology obsessed and dependent Canadians" as they navigate a personal and physical journey through Canadian locales, relying on real-world interaction instead of their electronic devices.