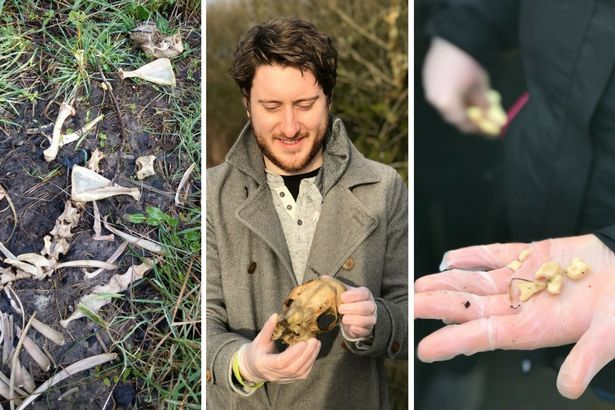 Capcom is Offering a Reward to Any Real-Life Monsters

Justin Lam — January 29, 2018 — Tech
References: devonlive & ca.ign
In celebration of the hotly anticipated videogame Monster Hunter, the developers are offering a reward to anyone that can prove the existence of real-life monsters. The game's developer, Capcom, is currently offering a £50,000 reward to anyone that can provide conclusive evidence of one of 10 real-life monsters. The monsters, or cryptids, Capcom is looking for evidence of include Bigfoot, the Lock Ness Monster, the Mongolian Death Worm, mermaids, the Earth Hound, the Yeti, the Cupacabra, the Flying Snake of Namibia, Yowie and the Cornish Owlman. Those looking to pick up the prize will not have to catch a monster, but will have to provide firm evidence of the monster's existence.

This strange publicity stunt to find real-life monsters is being hosted by Capcom in a partnership with John Downes of The Centre of Fortean Zoology. Downes, and his team, were recruited by the game developer to provide their extensive knowledge on the subject, and will also provide skillful examination of the submitted evidence. Downes and his team will ultimately be the judges of the competition and were responsible for choosing the 10 monsters up for hunting. This contest will be running from late January 2018 to late June of the same year.
2.4
Score
Popularity
Activity
Freshness