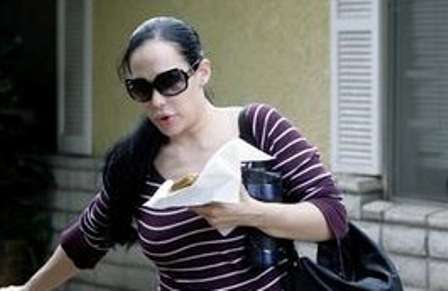 Octomom Teams Up With Eyeworks to Document Her Life

Tisah Tucknott — June 1, 2009 — Tech
References: eyeworks & omg.yahoo
Nadya Suleman, a.k.a. Octomom, is teaming up with a Netherlands-based production company, Eyeworks, to document her life as the mother of 14 kids.

Although the show will be similar to another Denmark TV series that documented the lives of four children from birth to adulthood, this Octomom reality show has yet to be sold to any American television network.

Would you watch the Octomom reality show?

Implications - No longer just a form of entertainment, consumers are looking towards popular media to identify themselves. Products that feature some sort of media figure are more appealing than those which simply perform a function. Companies could integrate an element of mass franchises into their items to attract more shoppers.
1.6
Score
Popularity
Activity
Freshness