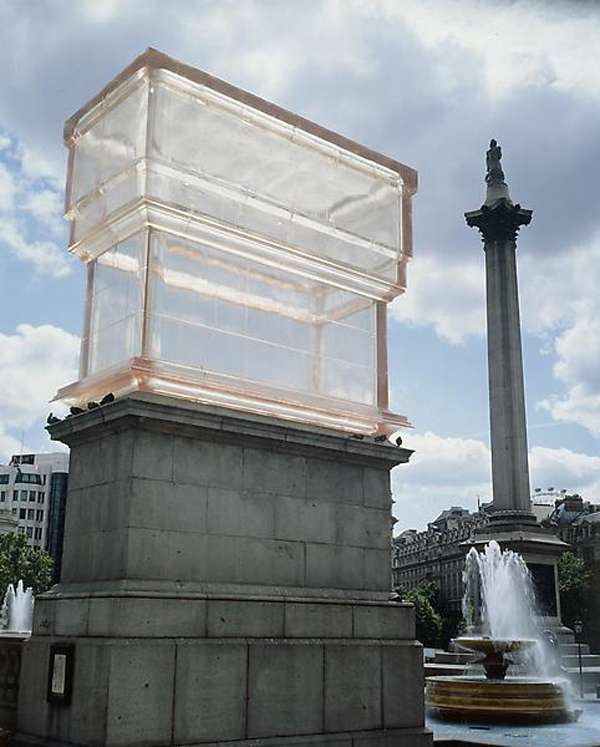 The Rachel Whiteread Series Focuses on Exploring Ideas of Absence

For example, the photo with the shelf propped up on the wall, Whiteread appears to have placed stone blocks that mimic what would normally be books or a decorative object. The photo with the large white staircase is what one might envision being in an empty space. These sculptures really force you to use your imagination in deciphering what the artist is trying to convey.

Many artists such as Whiteread like to express themselves and sentiments in visual form, as opposed to verbal communications. Sculptural art, as with other forms, often invokes curiosity and entices viewers to expand their minds.
2.7
Score
Popularity
Activity
Freshness
Get Trend Hunter Dashboard