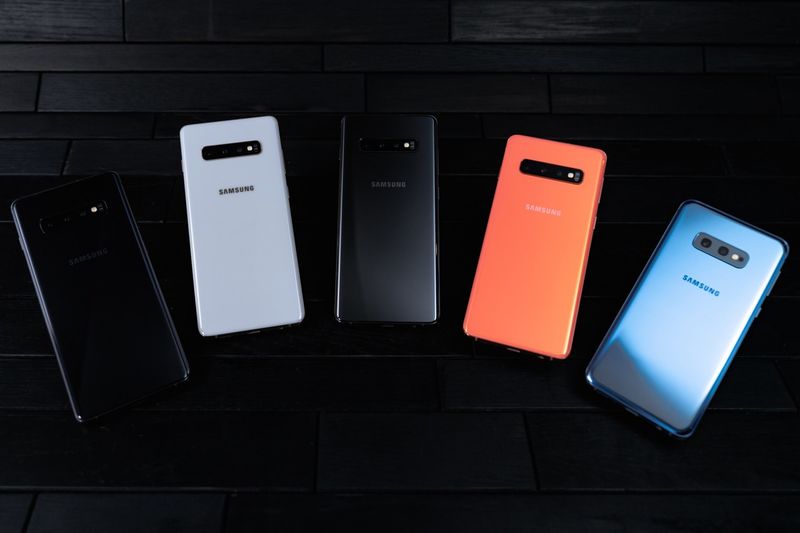 Daniel Johnson — January 28, 2020 — Tech
References: samsung & hypebeast
Samsung is reported to be working on a new feature named Quick Share, which will enable users to share files in a streamlined fashion. Quick Share will operate using SmartThings, where files under 1GB can be sent to Samsung Cloud and then shared with others. Much of the information is not currently available, however, more could be revealed during Galaxy Upack, a Samsung event taking place on February 11th.

The Quick Share feature appears to operate in a similar manner to Apple's AirDrop. File-sharing capabilities are valued by consumers, and streamlining this process could enhance the user experience for owners of Samsung devices. The new file-sharing capabilities could be included in Samsung's new 'Galaxy S' line of smartphones.