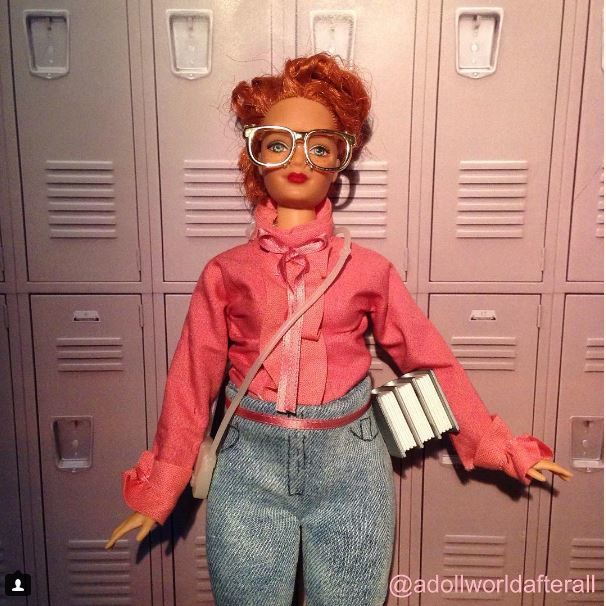 'Queen Barb' is an Homage to the Character from 'Stranger Things'

The Netflix series 'Stranger Things' has been one of the most popular TV series over the past several weeks, and Barb, a character from the 80s-themed thriller, is one of its most beloved characters. Considering the cultural clout of 'Stranger Things' lately, it was only natural that Barbie, the doll that shares Barb's name, get the Stranger Things treatment from A Doll World After All.

Queen Barb has been a popular post for A Doll World After All. Best of all, though, the actor who portrays Barb, Shannon Purser, saw the Instagram post too. And Queen Barb has really made it when her image gets back to her progenitor.
4.1
Score
Popularity
Activity
Freshness
Get the 2021 Trend Report FREE