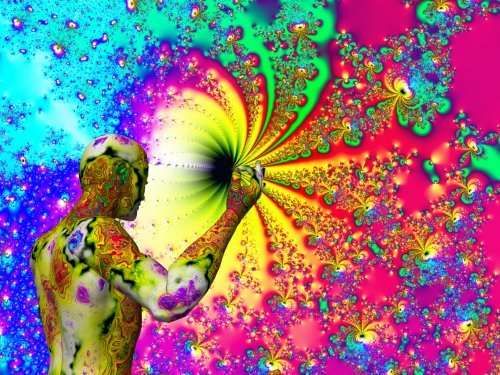 Ben Preiss — January 1, 2008 — Unique
References: newscientist & sciam
Share on Facebook Share on Twitter Share on LinkedIn Share on Pinterest
Baby boomers that experimented with LSD and magic mushrooms in the 60's and 70's are now senior scientists nearing retirement in the FDA and other institutions, and are no longer afraid to assert their belief that psychedelics have a place in modern medical therapy.

Healthy Take-Out Promotions
'Salad and Go' Released the 'On the Go' Promotional Combo at $9.99

11 Niche Medical Therapies
From Apps to Mood Walls, This is a Guide to Mental Illness Therapy