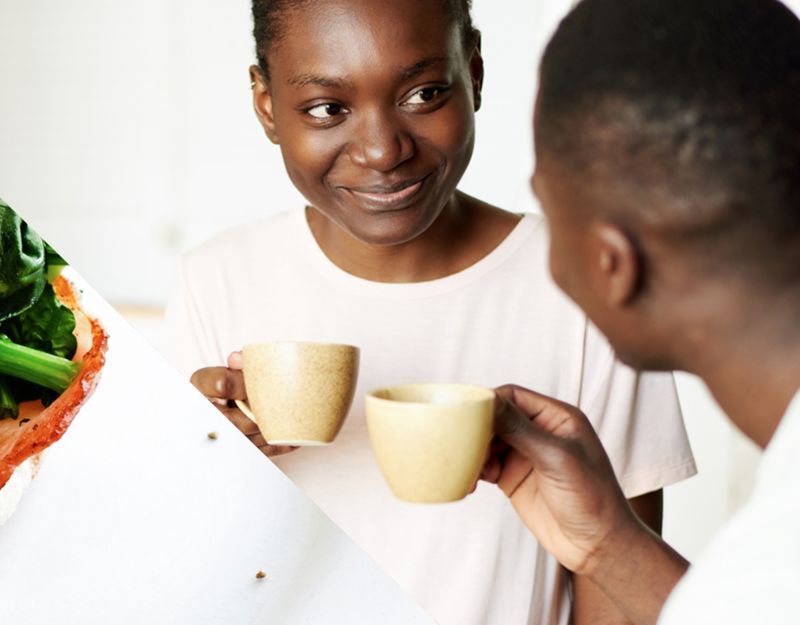 Ellen Smith — May 17, 2018 — Social Good
References: doordash & prnewswire
Share on Facebook Share on Twitter Share on LinkedIn Share on Pinterest
The restaurant industry is directly responsible for a disproportionate percent of food waste but one technology company is aiming to combat this with a newly rolled out initiative called Project DASH, which stands for DoorDash Acts for Sustainability and Hunger.

The project was rolled out four months ago, but DoorDash has recently announced that it's on track to donate six million meals by the end of the year. This initiative has taken on numerous creative forms, like the company's monthly employee dash, in which the brand's delivery people dash to donate funds to local hunger relief organizations. More recently, DoorDash donated one meal to Feeding America every time someone followed them on social media, resulting in a total of 10,000 donated meals.

The DASH initiative speaks to the creative ways in which companies take on corporate social responsibility, while spotlighting the fact that charitable initiatives can produce mutually beneficial results.
5.7
Score
Popularity
Activity
Freshness
Get the 2021 Trend Report FREE