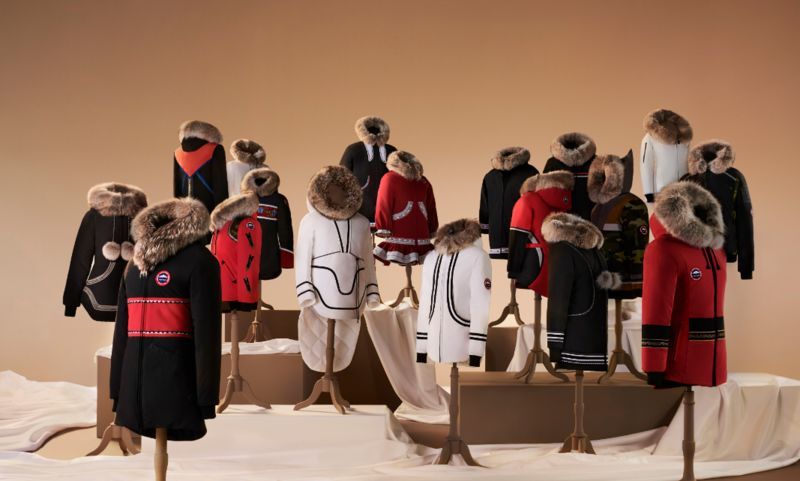 The bespoke collection features a total of 90 different parkas, with the brand commissioning 18 Inuit designers to create them. Each designer developed five designs of their own, with each one meant to reflect elements of their culture and community.

Project Atigi, Canada's Goose's social entrepreneurship program, was established in 2019 in order to celebrate Inuit craftsmanship and design, as the brand has drawn much of its inspiration from the community since its inception.

Atigi 2.0 marks the second release from the program. As was the case the first release from Project Atigi, designers receive commission on their designs, maintain the rights to their work, and all sale proceeds go towards ITK.