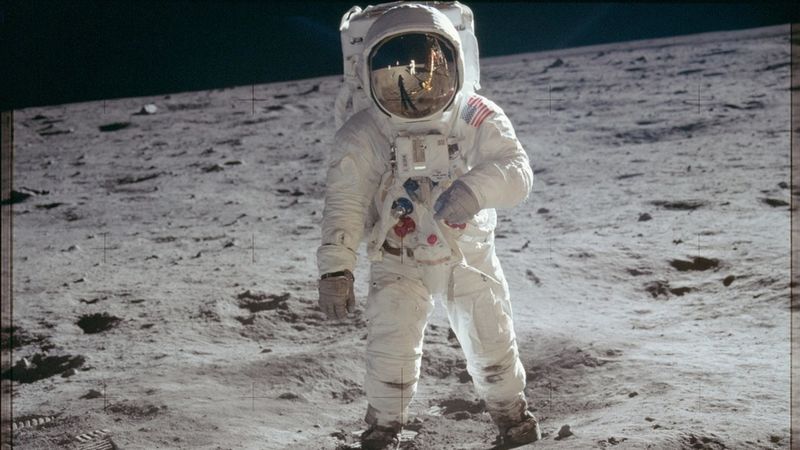 The images, supplied by NASA and made available on the Flickr gallery of Project Apollo Archive, give viewers the incredible opportunity to get up close and personal with the golden age of space travel.

The high-resolution shots were compiled by Kipp Teague and are presented in their fully raw and unprocessed format. The images were captured by the Hasselblad cameras that were a fixture aboard the Apollo spacecraft, even though some processed film images were also included.

Ultimately, these photos are photographic relics of some of the most important and significant moments in space exploration. Some of them even capture some of the lighter and less well-known aspects of space travel.