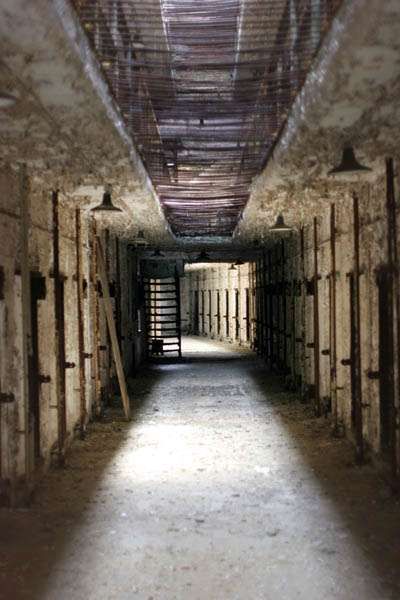 Graeme Alford hadn't lived in Pentridge Prison since 1980, but has every intention of buying cell 43 back "As part of a commercial redevelopment of the jail."

"Pentridge, one of Australia's most notorious prisons and site of the country's last hanging, is being redeveloped into a wine block that will eventually house A$50 million (22 million pounds) worth of rare wines," Reuters reported.

"After leaving prison in 1980, Alford turned his life around, swearing off the drink, writing books and starting a career as a motivational speaker. He will sign the sale contract for his old prison cell on Wednesday night, said Australian Associated Press."

I get that kids yearn to visit their first homes, and I even have understanding for adults who buy back their childhood homes. That's because there are generally strong, positive associations going back to childhood sentiment. But a jail cell? Come on! Those memories couldn't be good ones, could they?
3.1
Score
Popularity
Activity
Freshness
Access Advisory Services